To see God’s beauty in nature.

To eat foods from around the world

To see the sea and mangroves 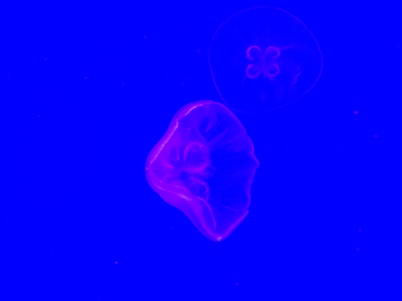 We took a drive to Orlando just to hang out for a few hours.  We avoided the big theme parks, Disney World, Sea World, Universal Studios and went to a building near International Drive that housed the Orlando “eye,” Madam Tussaud’s Wax Museum and the Orlando Aquarium.   At first I was a little underwhelmed based on the size of the building.

The first thing we did was ride the “eye.”  The most interesting thing to me was to look over part of Orlando that was packed with touristy things do do, like go to a bone museum, restaurants (some excellent, some fast food and everything in between), water parks, and lots of shops.

It is easy to see why Walt Disney changed his approach to building Disney World.  The original Disney Land is locked in by the types of business we say in Orlando, but far away from Orlando’s Disney World. 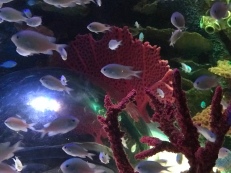 Weedon Island is a nature preserve along the coast of St. Petersburg,FL. Full of mangroves and open areas, the area is rich in natural wildlife, both in the salt water, on the ground and in the trees. There are guided tours, and kayak rentals to go out on your own, however, if you chose this rout, make sure you know your way around the mangroves or have a good map and sense of direction.

Our weather was cloudy with some sprinkles, good weather for kayaking in FL where it can be very hot and humid from May through September.